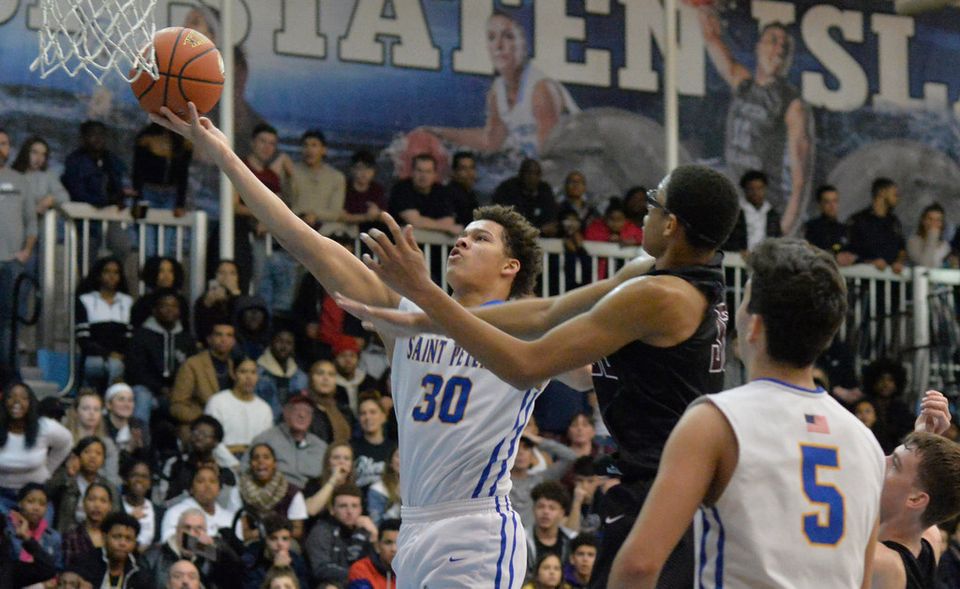 The Staten Island High School League honored 12 local basketball players for the 2017-18 with the selection of two Player of the Year honorees and 10 All-Stars.

St. Peter’s varsity standout, Chris Ledlum was named as one of the Player of the Year honorees and Jordan Fox, varsity 3-pointers dominator was named 2017-18 All-Star.

Read the full article on SILive.com