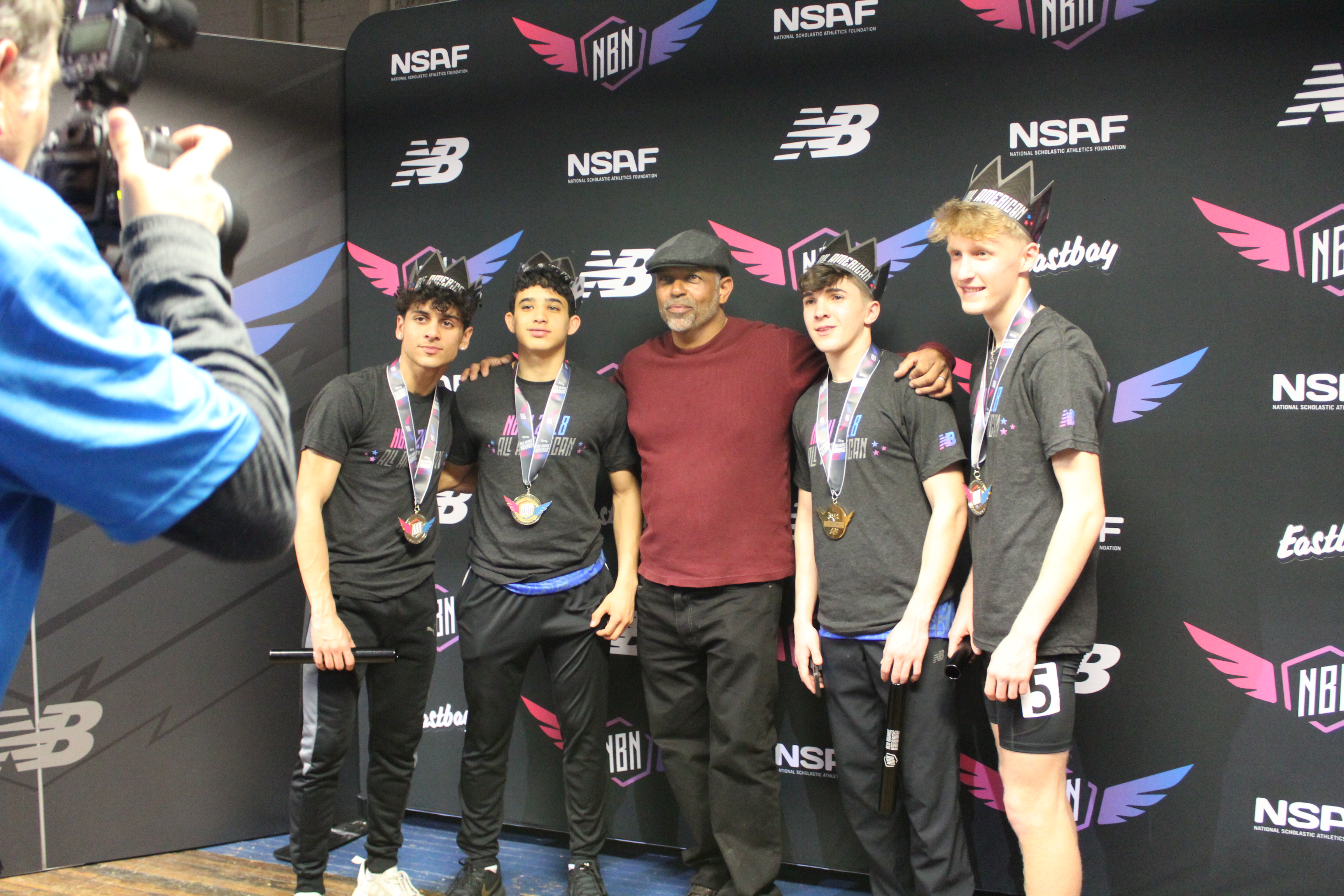 “This is something we have talked about since Dom, Marc and Ryan have been freshmen, to be All-Americans,” said St. Peter’s head coach Vinny Giles. “They lived the dream.”