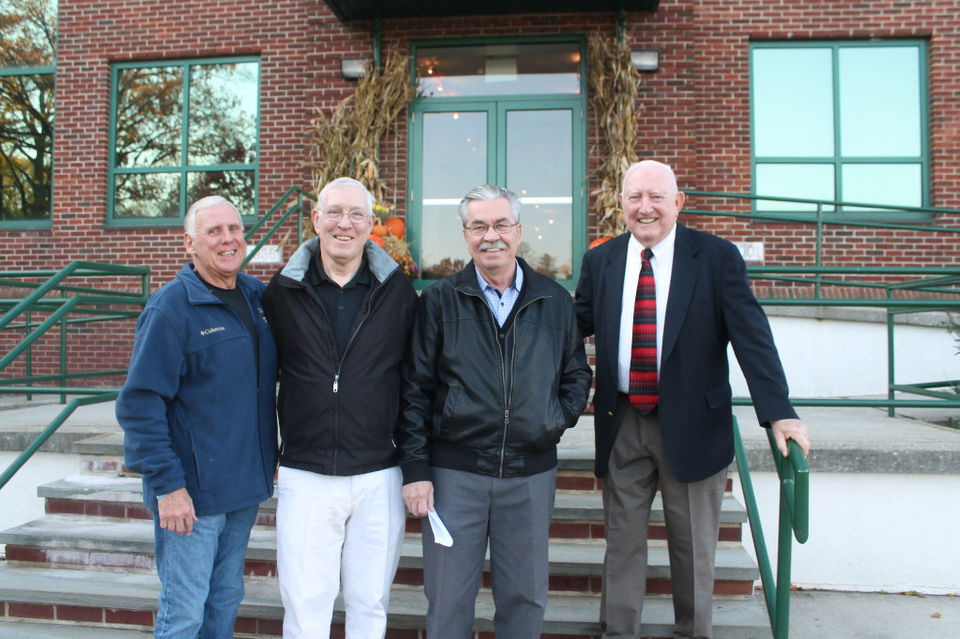 Posted at 14:29h in Eagles in the News, Updates by Brian Collins

Published on September 13, 2019
By:  Joe D’Amodio / George Kochman/Special to the Advance

The Island track and field community suffered a terrible loss this past week with the passing of John Tobin — noted athlete, coach, administrator, and considered by many to be one of the founders of modern interscholastic track on the Island.

He is considered by many to be one of the most influential figures in the history of local track and field.

St. Peter’s High School had been totally dominant in local circles in the 1950s, when they were guided by Brother John.

Tobin, a fine middle-distance runner, was an integral part of those championship teams, and he had a fine career at Manhattan College.