For a century, St. Peter’s Boys High School has held true to the traditions and philosophy of the Christian Brothers of St. John Baptist de La Salle.

From the very beginning, we built our school around our mission to nurture a mature man who achieves his fullest academic potential, reflects Christian values in daily life throughout the community and recognizes civic responsibilities as a member of the larger world community. And while the landscape of our world has changed over the last 100 years, our conviction to uphold this mission in all we do has never wavered.

The origins of St. Peter’s Boys High School can be traced back to 1839, with the dedication of St. Peter’s parish. With the arrival of three Christian Brothers in 1917, the school was founded on Richmond Terrace.

In 1965, the Archdiocese of New York agreed to assist in the funding of a new gymnasium, which would also serve as the school’s auditorium. By 1969, however, the school’s closing was imminent. The community rallied around St. Peter’s and local support prevented the school from closing. As of 2016, the school enrollment included 575 students, 31 faculty members and four Lasallian Brothers who provide school oversight.

“As I have said many times before, despite the fact that a great deal of time has passed, our Eagle spirit and tradition has not diminished. Rather, it has grown stronger. Our Lasallian charism is the mainstay of our everyday life.” 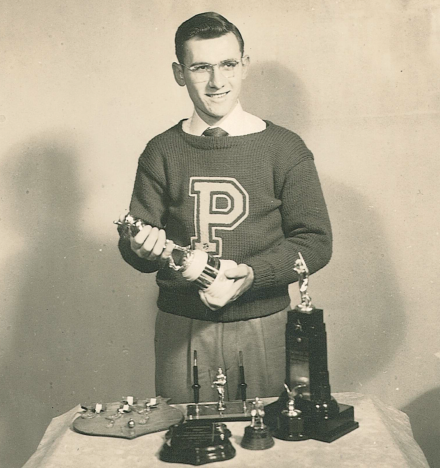 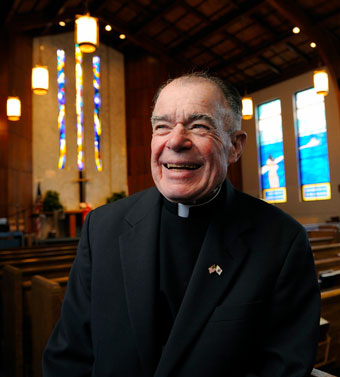