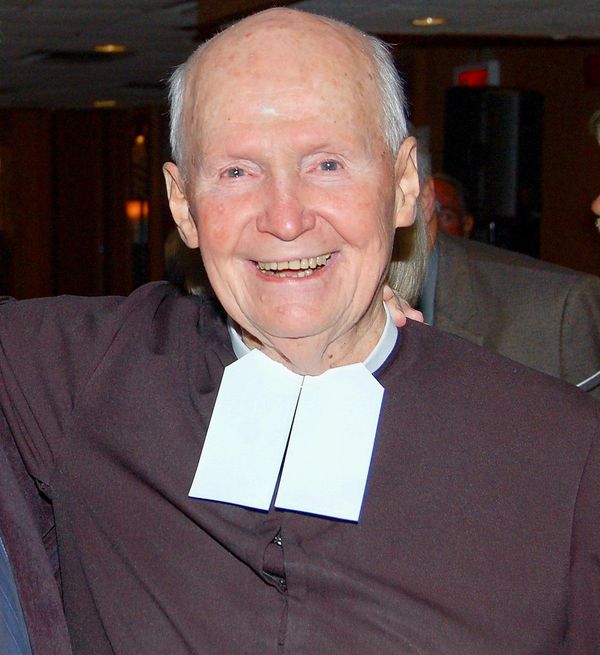 Posted at 18:12h in Updates by Brian Collins

Brother James Kelly, a Christian brother of St. John Baptist de LaSalle, and former principal of St. Peter’s Boys High School, the religious order that has staffed the New Brighton school since it was founded in 1917, died Sunday in De La Salle Hall on the campus of the Christian Brothers Academy in Lincroft, N.J. He was 88. Kelly was a teacher, principal and president of the school during his 30-year tenure at St. Peter’s.